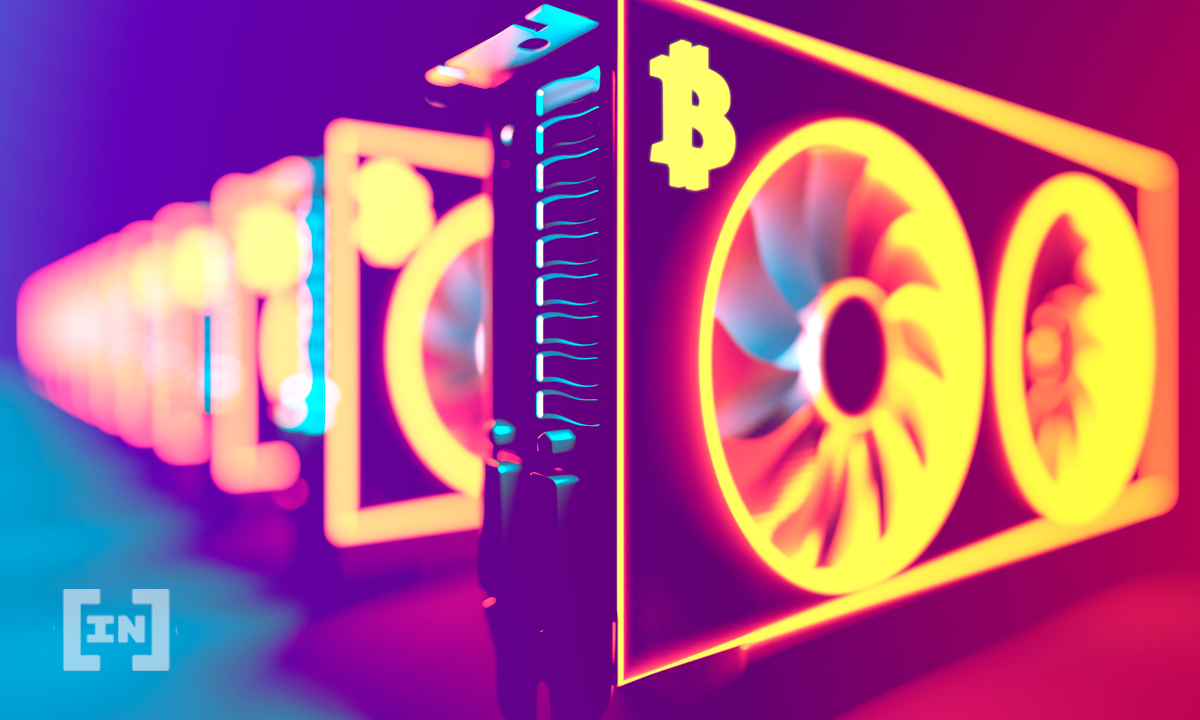 The Greenidge bitcoin mining company will be listed on the Nasdaq stock exchange on Sept 15, according to an SEC filing.

Greenidge, a bitcoin mining and power generation company that operates in New York, will be listed on Nasdaq on Sept 15. An SEC filing shows that the company’s shares will run under the GREE ticker, and the news follows a previous update that disclosed a merger transaction to be completed on Sept 14.

Greenidge and Support.com, which is listed on Nasdaq, merged in March 2021. The closure of this deal means that the mining firm can move on with its public listing. Support.com is a customer and technical support solutions platform delivered by home-based employees.

The company has raised some concerns with respect to its operations, chiefly environmental in nature. Residents of New York have also complained about the alleged effects the facility has had on a nearby lake. Given the furor over power consumption, it’s unsurprising that Greenidge is taking steps to counter the effects.

Greenidge also expects to expand to the state of South Carolina in the coming months. Furthermore, it will also invest a portion of its mining profits into renewable energy projects. The majority of power for this mining facility will use zero-carbon sources, which is a good sign that is indicative of a larger trend.

Greenridge said that it intends to be carbon-neutral in May 2021 and that effective Jun. 2021, it had done so for its New York facility. This is an unsurprising development, given that the mining industry has come under fire for its electricity consumption. Numerous companies have decided to move towards greener solutions.

This overall initiative to move bitcoin mining towards more sustainable processes and greener sources of energy is being spearheaded by the likes of the Bitcoin Mining Council. The latter has Michael Saylor of MicroStrategy as one of its head members, and he has vowed to make the change come true. This is only one of many initiatives taken by entities across the world to reduce carbon output.

Bitcoin’s power consumption continues to be a thorn in its overall reputation. But the silver lining is that there is a noticeable shift towards green energy. This should perhaps put out some of the issues caused by the environmental impact.