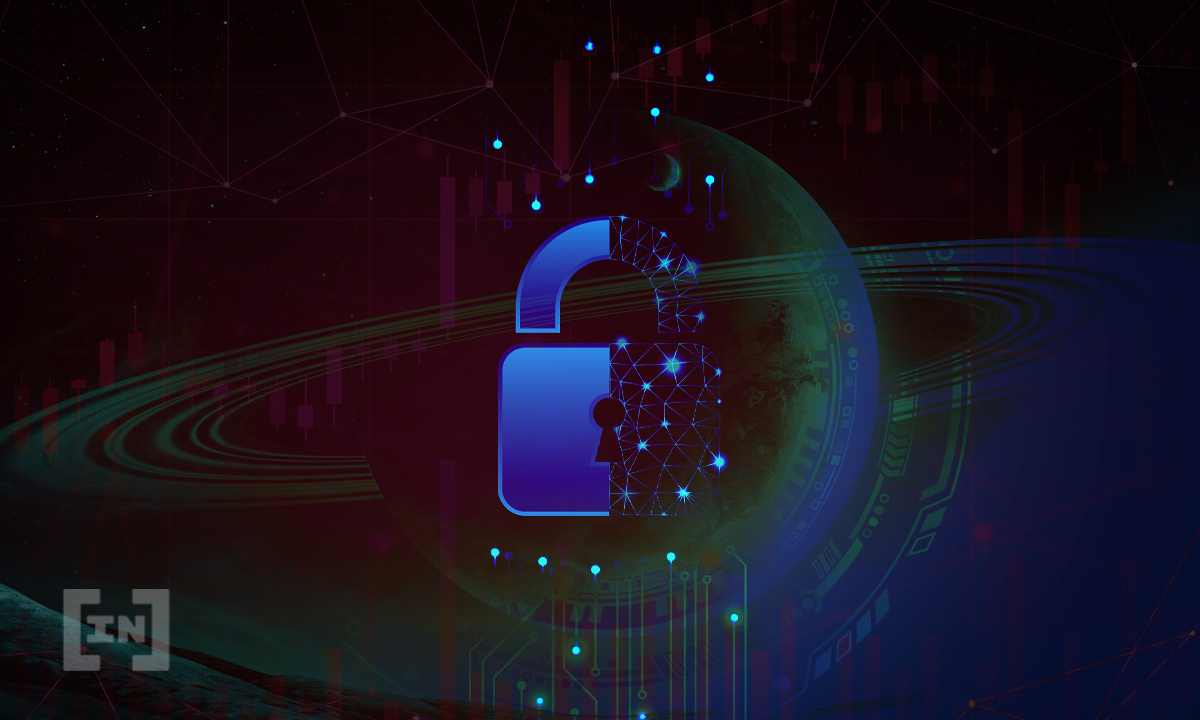 A glitch in the Palantir system allegedly allowed the FBI  unauthorized access to data on a crypto hacker case from 2019.

The Peter Thiel-founded AI company, Palantir faced unwelcomed news.  A new report claims the artificial intelligence giant faced a glitch in their secretive software program used by the FBI. Such a mishap allowed the FBI unauthorized access to private data for over a year.

Clients of this power intelligence software include the CIA, US immigration agency ICE, and the FBI among others.

The accusation came from a letter read by prosecutors in New York City while on the case of crypto-hacker Virgil Griffith. Griffith reportedly provided North Korea with insights regarding the use of crypto and blockchain technology to evade U.S. sanctions. The case is from 2019, however the social media data in question was accessed in 2020

The letter noted that FBI agents, “in the course of conducting a separate investigation, had identified communications between the defendant and the subject of that other investigation by means of searches on the platform that accessed the Search Warrant Returns,” the letter noted.

Data from the social media sites was accessed four times by three separate analysts within a little over a year’s time frame. However, Palantir denied the claims of a systematic glitch. Instead, the AI-firm says the misuse of software at the hands of the FBI caused the mishap.  In addition, those who accessed the information said it was not used in the investigations.

Crypto Hackers On the Loose

Despite the initial case dated back to 2019, crypto hackers are a hot top in today’s industry. While this hacker tried to leverage crypto to help a rogue dictatorship, others are still making a name for themselves.

Most recently, the largest hack in DeFi history happened on the Poly network. An unidentified hacker stole over $600 million across multiple blockchains and cryptocurrencies. However, in this rare instance, the hacker complied with the network via amicable conversations. This eventually led to the return of all funds. The network also launched a bug bounty program in an effort to bolster security measures.

In addition to Poly, other major hacks happened this summer. Japanese crypto exchange Liquid faced a sizable hack of their hot wallets, in which over $80 million disappeared. Hackers also compromised the Binance network earlier this year.

As hacks become more prevalent and security systems like Palantir allegedly falter, cybersecurity will remain a key topic in the industry.