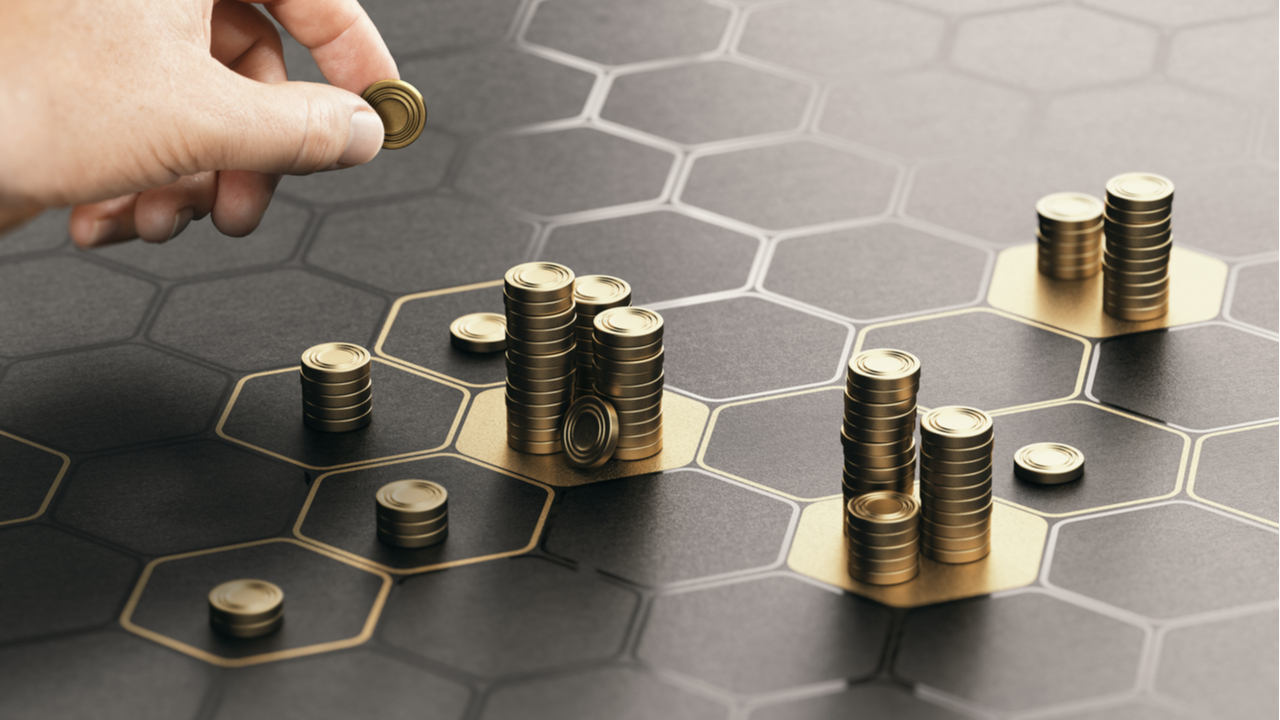 Digital Currency Group (DCG), a Manhattan-based, crypto-focused VC conglomerate, has reached a $10 billion dollar valuation in a secondary sale where existing investors sold part of their shares to new ones. The funding round was led by Softbank and also included participation from Capitalg, Google’s investment firm. $700 million worth of shares changed hands via the sale.

Digital Currency Group (DCG), a crypto-focused company, announced a secondary sale where existing investors sold part of their shares to newcomers to the company. The deal, which involved $700 million worth of shares changing hands, was led by Softbank with the participation of Capitalg, Google’s private equity investment firm.

This further cements the importance that DCG has in the current crypto-focused world. With this new investment round, the valuation of the company reached $10 billion. While the name DCG might seem obscure and not recognizable for some, it serves as a parent company for important brands in the ecosystem. Among these are Grayscale, the biggest cryptocurrency asset manager in the world, and Genesis, a cryptocurrency service provider for institutions.

About the sale, Barry Silbert, founder and CEO of DCG, stated:

We’re the best proxy for investing in this industry. We were looking for the type of backers that could be, and hopefully will be with, with us on this journey for the next couple of decades.

While recently some big companies in the crypto industry like Coinbase have gone public, DCG doesn’t seem interested in following that route, at least for the foreseeable future. Silbert stated:

The typical reason companies do go public or rush go public is to address liquidity, or to raise money for acquisitions but we don’t have those pressures. I enjoy building this as a private company.

However, Silbert did not rule out an IPO, but right now it is unlikely with DCG not having any liquidity problems. In fact, the company is on track to achieve a revenue of more than $1 billion just in this year.

Capitalg founder David Lawee explained this was an investment to capitalize on the flexibility that the cryptocurrency world, and DCG, exhibit. Lawee thinks DCG has the flexibility to adapt to new crypto trends and to keep being relevant in the market for a long time.

What do you think about the secondary round that gave DCG a valuation of $10 billion? Tell us in the comments section below.