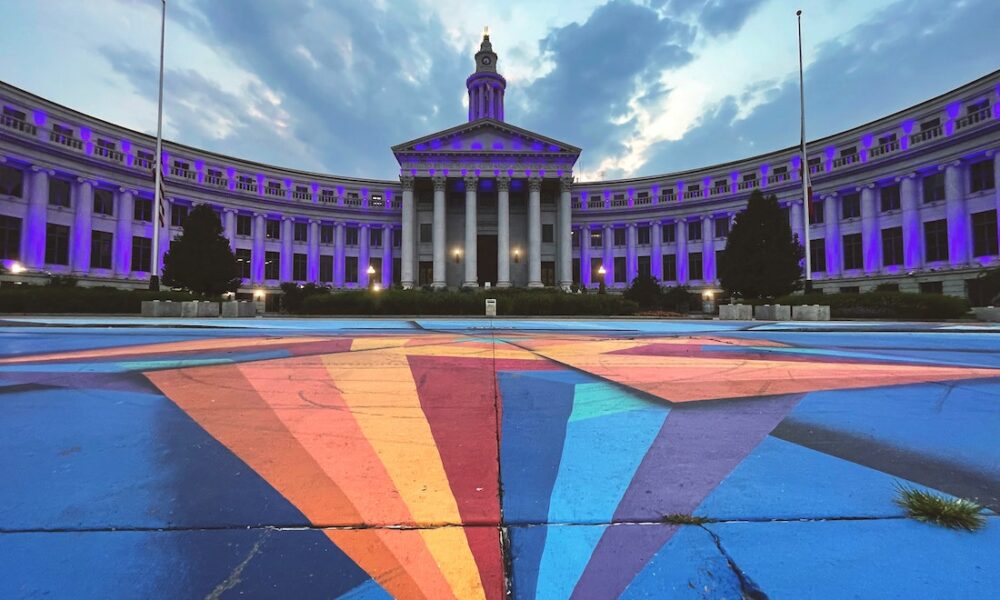 Cryptocurrency has been around for a long time now. However, its mainstream adoption gained a boost lately with 2020 being a remarkable year. But 2021 saw a major push as countries and/or organizations across the globe have been accepting cryptocurrencies in some form or the other. That said, countries have also been working on cryptocurrency regulations to govern the process of exchanging through crypto. Something that can actually benefit these tokens.

Former US Treasury secretary Lawrence Summers, while speaking to Bloomberg expressed his opinions concerning the cryptocurrency regulations. During this interview, he was questioned on regulators’ skeptical narrative. He responded,

“When you have large financial sums happening in secret, you have risks of money laundering, risks of supporting various kinds of criminal activities, risks of innocent people being ripped off.”

Moreover, he compared the crypto space with the airline and automobile sectors, which would not be viable if not regulated. “The truth is that we wouldn’t have a viable airplane industry if we weren’t regulating airline safety,” he continued, and added, “We wouldn’t have the transportation system we do if we didn’t regulate automobile safety.”

Similarly, the crypto industry could take advantage of this. He mentioned,

“I think the crypto community needs to recognize that and needs to work cooperatively with governments and if they do that, I think that this innovation can be one of the important innovations of this period.”

In addition to this, Summers, who previously served as chief economist of the World Bank noted an important aspect. He said that some people believe in the idea that cryptocurrency is “going to be some kind of a “libertarian paradise.” (A paradise with no bank rules like KYC, be able to move money freely and avoid paying taxes).

Summers opined, “I think it’s a recognition that all industries need to come to that are systemic in their importance.” Furthermore,

In conclusion, he said, “We wouldn’t have the New York Stock Exchange as the center of the world’s stock market if we didn’t have a strong SEC,” emphasizing, “Even if people didn’t like the rules some of the time.”

In addition to this, billionaire investor Mark Cuban too shared a similar opinion.

5. Personally I think regulation built around existing fraud laws is not a bad thing. It will require Proof of Authorship and identity but it won’t hurt innovation , nor slow anything down. It will open the door for more people to confidently use “crypto”. Thoughts ?