Bitcoin was trading just beneath the $44.4k resistance level, but it appeared healthy enough to move toward $46k in the next few days. The reaction of Bitcoin at the $46k-$47k area could set the tone for the next move for the market- either a bullish couple of weeks as BTC marched toward $52k, or a bearish one in case the recent relief rally was wiped out by a wave of intense selling. The market structure for Litecoin was bearish, and it would need to climb above $150 to flip to a bullish bias.

Litecoin has been in a downtrend since the $210 area was flipped to resistance in mid-November. Since then, the price has been making a series of lower highs on the charts. In December, the price appeared to range between $143 and $163, but early January saw LTC lose the $143 support and flip the $140 area to an area of supply.

In the past few days, this same area was tested once more, and bears came out on top as they forced yet another rejection from the $143 resistance level.

Even though the price has made decent gains in the past month, as it bounced from $100 to $140 and pulled back to $120, the longer-term market structure continued to remain bearish.

Therefore, in the scenario of a bullish Bitcoin, the flip of $143 from resistance to support could be a buying opportunity targeting the $163 level. In the event that LTC lags far behind BTC’s growth to $52k (if it occurs), the $150 area can be used to enter short positions for LTC.

Some discretion would be required but the overall longer-term bias leaned bearish, even though short-term gains were possible. 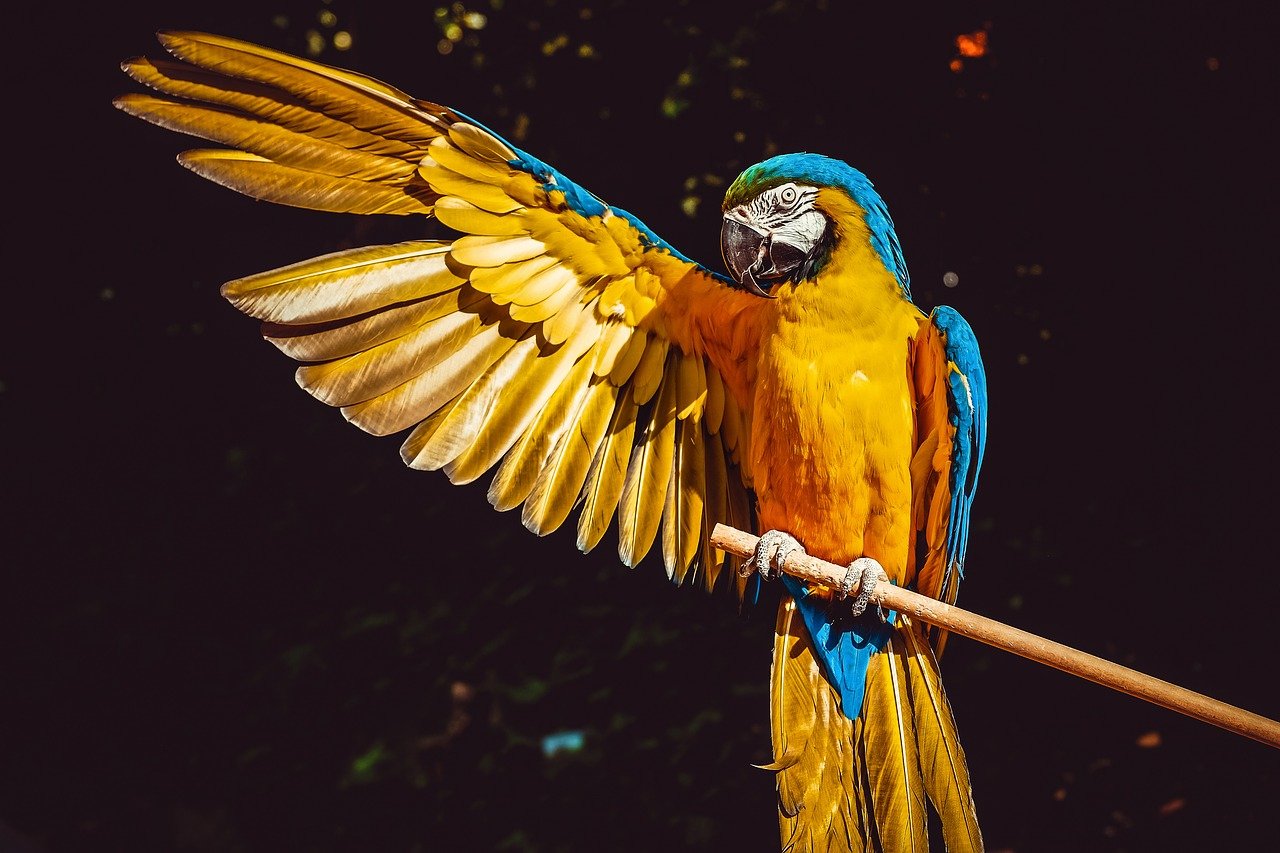 The RSI climbed briefly above the 65 mark. In the past, a move above 65 on the 12-hour RSI has ushered in a few days of strong gains for LTC – but it was not to be this time around. However, the RSI has bounced from neutral 50, which meant a move toward $140 could occur once more.

The Cumulative Volume Delta has been on a steady decline, and it simply did not show the presence of buying volume strong enough to overcome selling pressure at critical resistance areas. The Aroon indicator also showed a downtrend for the most part since mid-November, with occasional bounces in price.

The market structure remained bearish for LTC, and $143 and $163 could offer selling opportunities in the weeks to come. A bullish Bitcoin (break above $46k) might not affect Litecoin too positively, while a bearish Bitcoin (break below $42k) could see LTC plunge below $100.