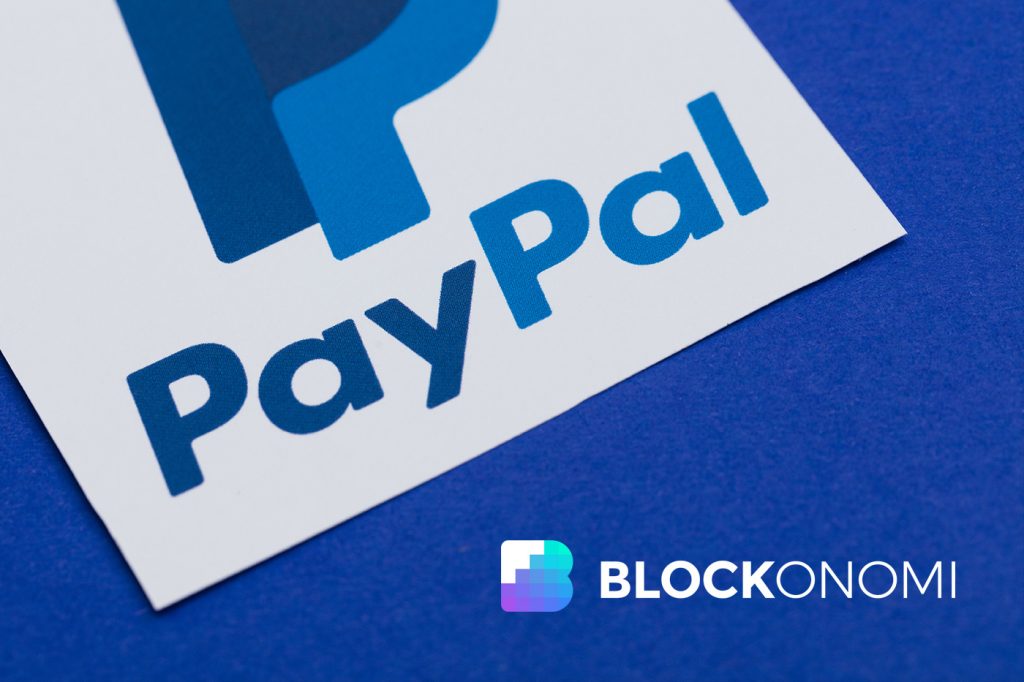 NFTs are still the topic of conversation at the start of 2022. The new technology is growing more popular than ever, and a large number of investors are flocking to the space.

The ambition to be early adopters and earn significant rewards drives major businesses to spend millions of dollars without hesitation to achieve their aims.

However, like with crypto and other blockchain-based products, the landscape quickly invites scammers on a small to large scale, and there has been a significant spike in fraudulent operations involving non-fungible tokens.

PayPal recently made its first move.

So, if you make a $9,999 transaction, it seems that you’re good to go, but be wary since PayPal may be watching you.

PayPal’s move comes as the NFT sector is battling with a variety of fraud-related issues. Scammers should act quickly because the new rule will not be in effect until March 21, 2022.

In a nutshell, NFT is the cryptographic unit of the one-of-a-kind virtual asset that is recorded on the blockchain.

These digital assets might be coins, artwork, in-game items, or anything else you value and want to trade.

Collecting NFT works is similar to collecting antiquities or artwork because of their uniqueness. Buyers will be able to see and display their work, as well as brag about it.

Crucially, NFTs seem to gain value over time. Buyers always expect the next purchase to be more pricey than the previous one.

In this area, there are numerous scams.

The most recent is plagiarized NFTs. Scammers duplicate artworks and then sell them on the market, while the true owners of the artworks are unaware of the situation.

Artist impersonation is another important issue affecting the NFT industry. On one occasion, an anonymous NFT collector dubbed Pranksy spent $3 million on an NFT that they thought was Banksy’s original artwork.

Fortunately for Pranksy, the original seller reimbursed the buyer’s Ethereum once the scam gained media attention.

Authorities obviously intervene before things spiral out of control. Earlier this week, UK tax authorities seized NFTs that were linked to a suspected case of NFT fraud worth around $1.8 million.

Other digital assets worth around $7,000 were also recovered during the investigation.

Authorities have arrested three people on suspicion of VAT refund fraud involving 250 fake companies as part of the investigation.

The seizure of the NFTs, which have yet to be appraised, should serve as a warning to anyone trying to exploit virtual assets to hide money, according to HM Revenue and Customs (HMRC).

Scams involving NFTs are complex and varied, requiring multiple platforms to alert consumers to be on the watch for them.

NFTs are still very new, having just arrived in industrialized countries a few years ago.

As a result, there are still many unknowns that make it difficult for participants to keep up with the trend, which is still in its early stages.

There are many problems in user safety, providing a chance for scammers to conduct their tricks for profit.

Authorities have not yet clearly and fully regulated the trading and investment activities of NFTs, leaving many legal issues unresolved.

It appears that the risk for investors in this market is extremely high when it is not protected by law.

The suggestion for individuals who wish to join is to understand about NFT thoroughly before investing, to learn from past failures, and not to be too eager to spend money.