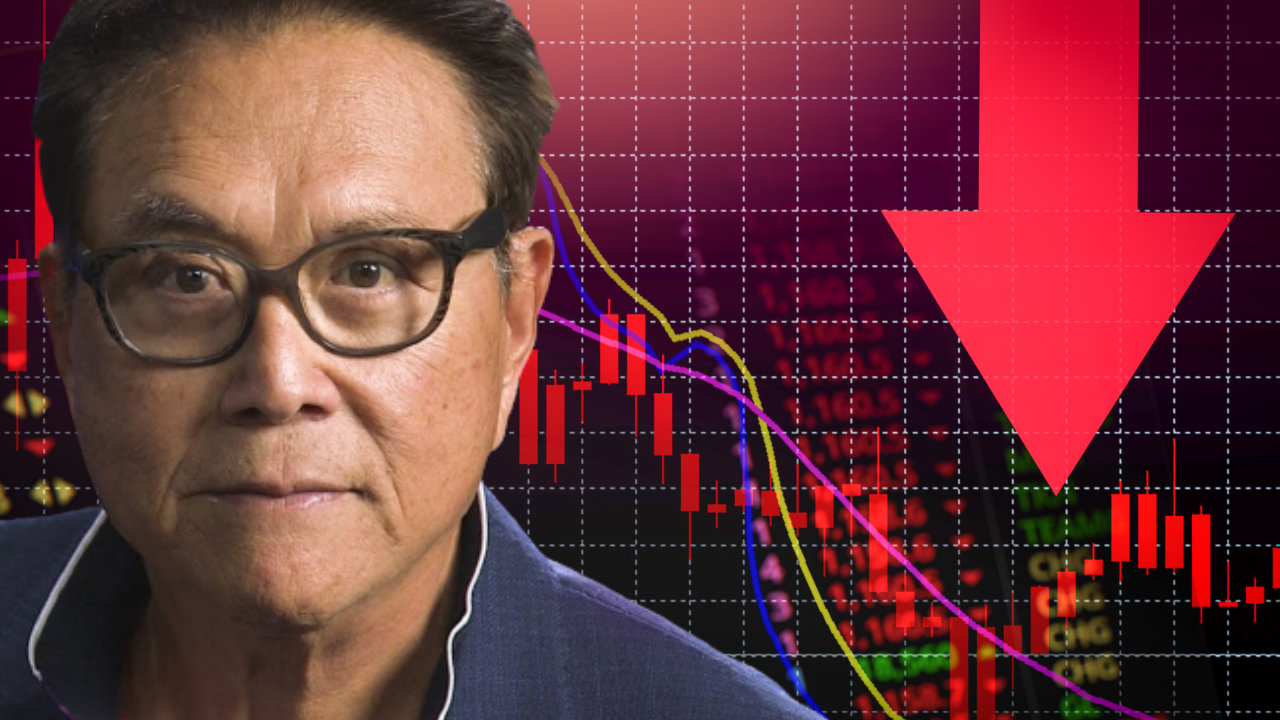 Robert Kiyosaki, the best-selling author of “Rich Dad Poor Dad,” has predicted a “giant stock market crash” coming in October. He believes that “bitcoin may crash too.” The famous author also offered his opinion on China’s crackdown on cryptocurrencies.

Famous author and investor Robert Kiyosaki has predicted that a “giant stock market crash” is coming in October, noting that gold, silver, and bitcoin may crash as well.

Rich Dad Poor Dad is a 1997 book co-authored by Kiyosaki and Sharon Lechter. It has been on the New York Times Best Seller List for over six years. More than 32 million copies of the book have been sold in over 51 languages across more than 109 countries.

The famous author said in August: “Bitcoin has the greatest upside. With dollar dropping, bitcoin and silver are the best investments.” He also shared: “The primary reason I invest in bitcoin, gold, and silver is because I do not trust our leaders, the Fed, Treasury, nor the stock market. Unfortunately, mom and pop who save money do.”

On Friday, after the news of China’s crackdown on cryptocurrency, the Rich Dad Poor Dad author commented:

China announced this morning a new crackdown on crypto. What does that mean? It means China is about to launch its government crypto coin. If U.S. follows, Fed coin means bitcoin outlawed, U.S. becomes centralized gov, like China, U.S. communism begins, our freedoms end.

While China is already heavily testing the digital yuan, the U.S. Federal Reserve still has not decided whether to issue a central bank digital currency (CBDC). Fed Chair Jerome Powell said last week that the Fed will soon publish a discussion paper on the subject.

Some people see China’s action to crack down on crypto as positive news, including several U.S. lawmakers, who said the Chinese crypto crackdown is a big opportunity for the U.S. to lead in the area of cryptocurrencies. “China’s authoritarian crackdown on crypto, including bitcoin, is a big opportunity for the U.S. It’s also a reminder of our huge structural advantage over China,” Senator Pat Toomey opined.

What do you think about Robert Kiyosaki’s predictions? Let us know in the comments section below.