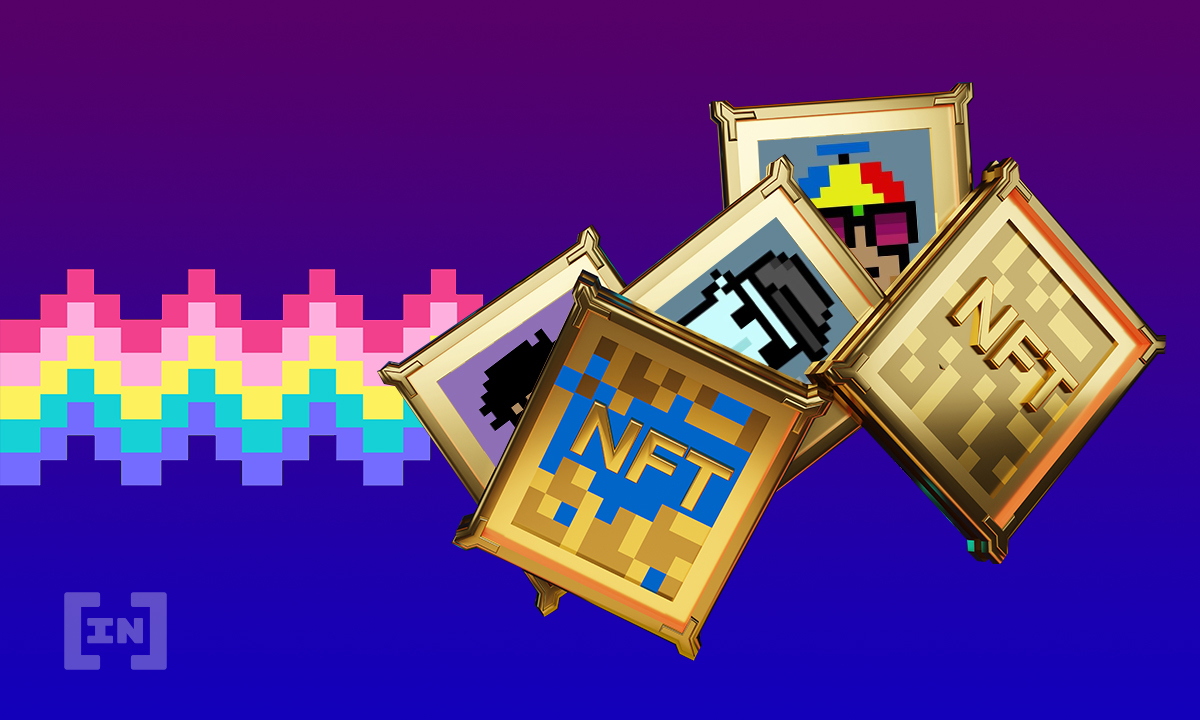 A new report finds activity in the NFT community is organic, though there are undesirable signs among investors.

Recently, Nansen, a blockchain analytic platform released a report with new findings on the emerging non-fungible token space. According to the reports there is a large amount of healthy, “organic” growth in the NFT industry.

However, despite the good signs of progress, there were also some undesirable findings. According to the report, the NFT space “remains spotted by certain profit-seeking practices.” This determination comes from transaction patterns. Token founders might be buying up initial starting points of a project, otherwise called “wash trading”.

Lin Young Loon, a Nansen analyst, clarified the claims in an email to Bloomberg.  “While something appears amiss, it definitely isn’t incriminating evidence of wash trading, because they aren’t being sold directly to each other. The wallets that they eventually sell to may be related, but that would require a much more rigorous study.”

Despite some signs of wash trading, Nansen sees the NFT space as a “bright new vertical.” “The healthy distribution of NFT minters and rising number of unique buyers points to genuine, organic growth,” the report said.

This study comes on the heels of a lucrative season for NFTs.

The world’s first and largest NFT marketplace, OpenSea, reported a record-breaking trading volume this past month. The platform said it eclipsed $1.5 billion in August. These numbers reveal a major surge in activity in the NFT industry. All-time trading volume numbers for the marketplace stood at $2.42 billion, which made last month’s number over half.

It’s not just the numbers which indicate a surge in the space. The high profile activity which pours into the space on a weekly basis is another indicator. Just last week the financial services-giant Visa purchased the business’ first NFT.

Along with Visa, other big names plan their entrance into NFTs as well. The Chinese-owned Alibaba ecommerce space plans its own NFT marketplace backed by a prefecture government in China. Facebook is also considering an NFT feature in their new digital wallets.