Having successfully incubated TrueCurrencies and with the future of the TrueFi protocol now in the hands of the DAO, TrustToken sharpens its focus to cultivate institutional DeFi adoption under the new Archblock brand, led by new CEO Ryan Christensen. 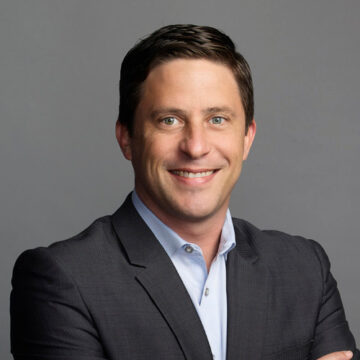 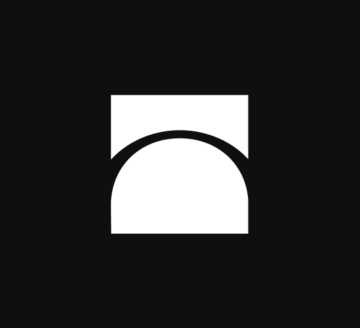 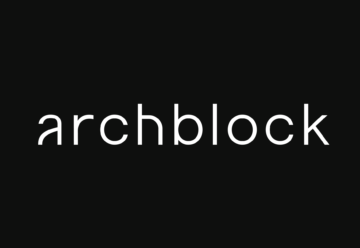 San Francisco, September, 2022 – TrustToken, the core team responsible for launching TrueFi, DeFi’s leading credit protocol, and popular stablecoins including TrueUSD, announces a new identity and focus as Archblock to become the bridge between institutional investors and fund managers, and the modern financial infrastructure offered in DeFi. Archblock will be led by veteran executive and TrustToken’s Chief Product Officer Ryan Christensen as its new CEO. Archblock will continue to make major contributions to the technology and growth of the TrueFi protocol, which is now directly managed by the TrueFi DAO and Foundation.

The Future of Archblock’s Family of Products

Since its inception in 2017, TrustToken has launched two major products: TrueCurrencies, with TrueUSD becoming one of the top five stablecoins with over a billion dollars in market cap; and TrueFi, the first DeFi protocol to facilitate uncollateralized lending and now becoming the home for real-world lending on-chain with almost $2 billion in loan originations. Alongside Archblock’s refined focus, the TrueFi DAO will take full responsibility for the protocol’s development, token design, and messaging.

With the governance of TrueFi formally handed off to its Decentralized Autonomous Organization (“DAO”), the added oversight of the British Virgin Island-based TrueFi Foundation, and the ultimate transfer of TrueFi’s treasury, intellectual property, and key smart contracts to the DAO, the TrueFi protocol is well on its way to full decentralization.

Archblock will remain a major contributor to TrueFi, focused on growing institutional adoption reflected in TrueFi’s Total Value Outstanding (“TVO”). At the same time, Archblock will continue to service the growth and success of its TrueCurrency product line.

As part of Archblock’s renewed focus, the company names TrustToken’s former Chief Product Officer Ryan Christensen as its new CEO. An MIT graduate with over 25 years worth of experience as a technologist and entrepreneur, Ryan has led product and go-to-market teams for some of the world’s premier B2B marketplace companies. He currently serves as a board member of Narrative I/O, with previous executive and managerial roles at AppNexus, AT&T, Zynga, and Yahoo. Christensen has proven to be an integral part of TrustToken, overseeing major product, marketing, and strategic initiatives, and played a key role in the restructuring process.

“Joining TrustToken has been an incredible opportunity to build alongside a company pioneering the forefront of blockchain innovation,” says Ryan Christensen, CEO of Archblock. “With our evolution into Archblock and the critical steps taken to further decentralize TrueFi, we’re now in a position to deliver the critical tools and services institutional early adopters need, while continuing to invest heavily as a contributor to the TrueFi community.”

Christensen is taking over from Rafael Cosman who, after leading the company to develop two sector-defining products, moves on to serve on the board as a co-founder and advisor. “Building this company has been the greatest adventure of my life and, after 6 years, I’m honored to have such a capable team carrying it forward,” says Cosman. “I’m excited to continue as a board member, evangelist, and advisor – and the team here will always be like family.”