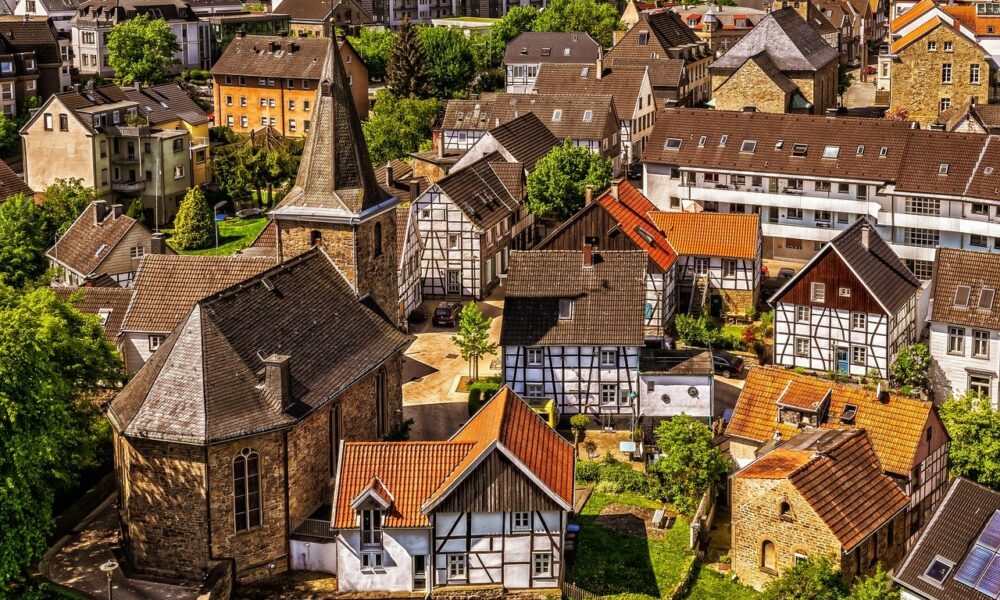 Regulatory uncertainty and restrictions have been a bane for the crypto-space for a while. However, in a way, they have also ushered in greater adoption. Consider this – Between $100 billion and $657 billion could flow into the crypto-market from the DACH region within the next three years, a new survey has found. How? Well, all thanks to the region’s changing regulatory landscape.

DACH to the rescue

70 investment funds in Germany (D), Austria (A), and Switzerland (CH) were surveyed in the report by Russia’s Mindsmith. According to the same, 46% of the respondents are interested in digital asset investments in the future. This is due in part to the rise in institutional acceptance of new investment vehicles worldwide.

Germany was one of the first countries in the world to allow financial institutions to have custody of crypto-assets as a new type of financial service. Recent regulations have made the adoption of these new investment vehicles even easier.

The survey further revealed that 88% of those polled had not yet invested in crypto. While just 4% had any digital asset investments, this is still remarkable in light of the “conservative stance of DACH-focused funds.” Moreover, 7% of the funds are in the latter stages of planning their crypto-investments. Ergo, many more might finally dive in by the end of the year.

“The development of the DACH investment landscape will largely depend on the results of the early adopters’ investments.”

Several barriers to entry, however, remain a cause of concern for investors. 86% of the surveyed funds said that they are fearful of regulatory uncertainty. This continues to be the biggest hurdle for crypto-asset investments, they said.

“New regulations and introduction of CBDCs and Digital Euro will accelerate the adoption. However, as the financial industry is highly regulated, the degree of freedom will depend on the compliance requirements.”

Just another step in the right direction

The release of this report coincided with the introduction of the new Fund Location Act which was set in motion on 2 August 2021. The new law allows domestic special funds or Spezialfonds to invest up to 20% of their AUM into crypto-assets such as Bitcoin and Ether.

An estimated $1.45 trillion is invested in Spezialfonds with fixed investment conditions right now. If 46% of the ‘interested’ respondents dive in, total investments would amount to approximately $657 billion in the next three years.

If only the 7% of respondents who are in the latter stage of planning are considered, they could inject up to $100 billion by December.

Lack of service providers and the availability of infrastructure regarding digital assets is also another barrier to entry. However, this too is being rectified by regulators as earlier in June, Germany’s financial regulator BaFin allowed Coinbase to provide crypto-custody services in the country.