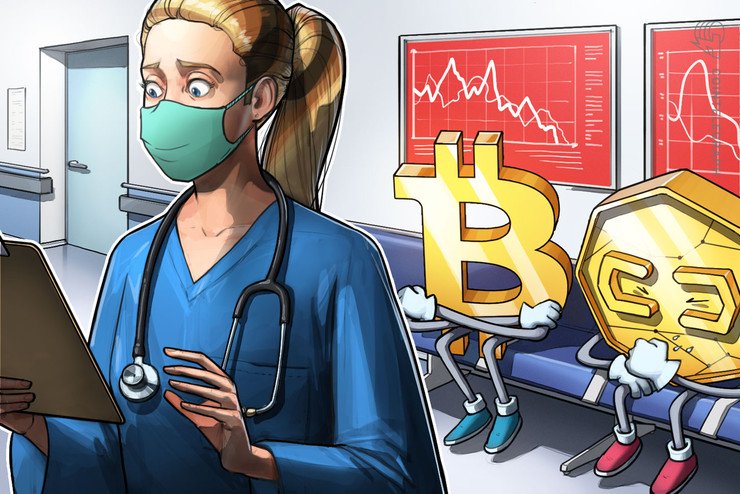 “Bitcoin trading has not been that different,” Koeppen told Cointelegraph in a March 31 email. “Volatility and volumes saw an uptick as BTC sold off with the traditional markets but high volatility is nothing new in Bitcoin.”

Koeppen also referenced the problems seen on exchanges around the time of Bitcoin’s massive drop between March 11 and 13, noting that this is “nothing new” in the crypto space.

Has Bitcoin decoupled from traditional markets?

During Bitcoin’s massive dive in the first half of March, the coin seemingly moved in sync with selloffs in the mainstream market.

“I am not surprised that Bitcoin traded in line with traditional markets during this crisis,” Koeppen said. “Liquidity is at a premium so people are selling all assets, including Bitcoin,” he included, adding:

Over the past couple of weeks, Bitcoin’s price has moved somewhat independently from the overall bleedout endured by traditional markets.

How does all this play into Bitcoin’s upcoming halving?

Bitcoin is expected to complete a halving event around May 2020. Some folks see the event as an indication that prices will soon increase, noting that the halving inherently means a decrease in the number of new coins regularly entering the ecosystem. Historically, the asset has indeed risen in price following previous halvings.

“The halving is a highly anticipated moment in Bitcoin’s lifecycle,” Koeppen said. “I do not have a view on the price direction leading up to the halving but I think that there will be increased activity in the markets,” Koeppen added, explaining:

The industry holds a mixed bag of expectations for the event. Many note that Bitcoin is a much more mainstream asset than it was during the previous halving four years ago.