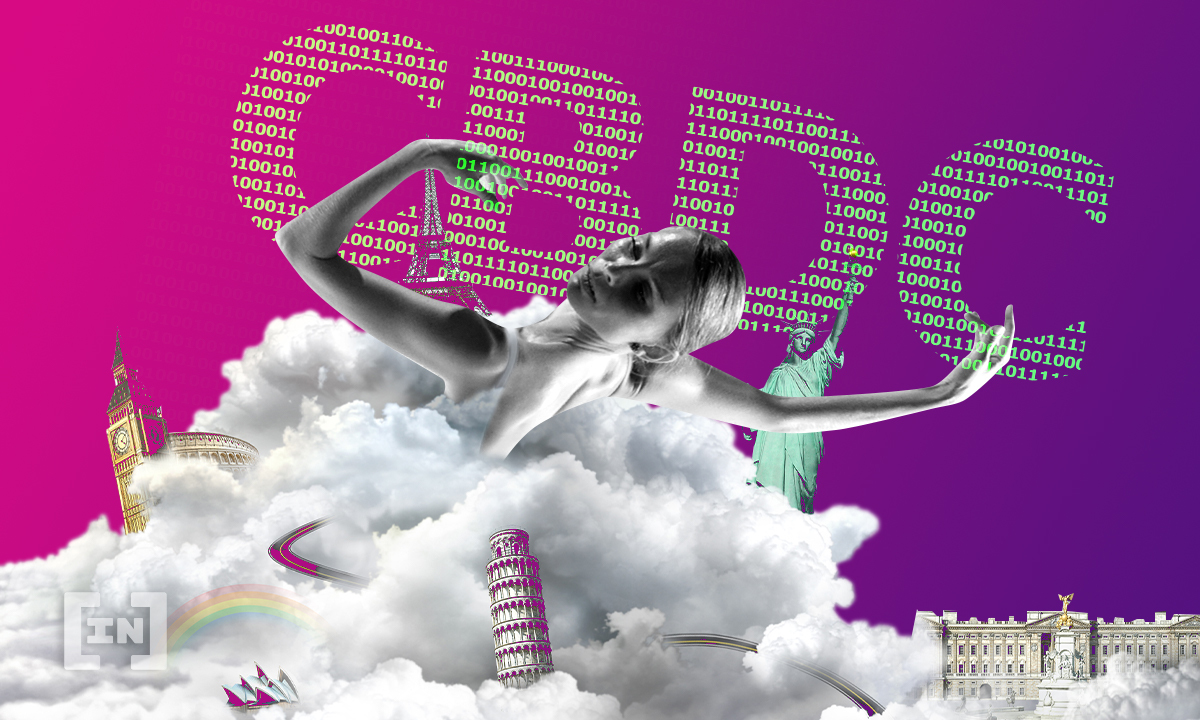 The Reserve Bank of India (RBI) could launch its first digital currency trials by December, according to central bank governor Shaktikanta Das.

The RBI is currently studying different aspects of digital currencies, including their security, potential impact on India’s financial sector. The central bank must also consider how a digital rupee would affect monetary policy and currency in circulation.

“We are being extremely careful about it because it’s completely a new product, not just for RBI, but globally,” Das explained.

According to Das, the central bank is also considering whether to use a centralized ledger for the digital currency or utilize distributed ledger technology (DLT). DLT is a key feature of blockchain technology and enables many of the advantages inherent in cryptocurrencies and stablecoins. While a centralized ledger may enable greater control for the central bank, it would preclude any advantages that come with leveraging DLT.

Das said that by the end of the year, the RBI should be in a position to start its first trials. Last month, deputy governor T Rabi Sankar had said the central bank was working toward a “phased implemental strategy” for a digital currency. However, at the time he neglected to provide a timetable.

Although the RBI is moving forward with its plans for the digital rupee, the government is still unsure of how to regulate cryptocurrencies. Meanwhile, as the government dithers, individual cryptocurrency adoption has grown more in India than anywhere else in the past year.